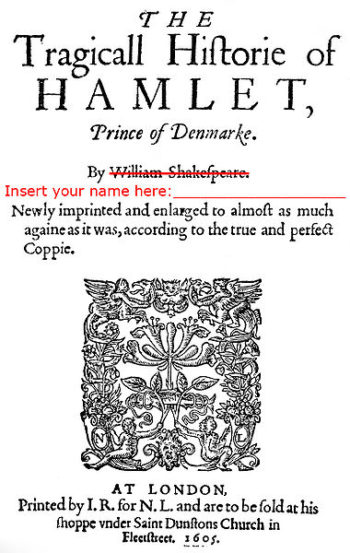 Learning to correctly synthesize and utilize sources is a practice that takes awareness and effort, and even published authors sometimes find themselves in trouble with accusations of plagiarism. Consider these two examples:

In this section, you’ll learn how to avoid plagiarism (and the fate of these authors!) and how to appropriately include quotes, summaries, and paraphrases in your writing.