“Can Socialists Be Happy?”

Now, after reading Orwell’s 1936 essay on Kipling (not to be confused with his longer essay written in 1942), clarify what Orwell means in the following sentence, taken from the 1936 essay: “…The picture then called up by the word “empire” was a picture of overworked officials and frontier skirmishes, not of Lord Beaverbrook and Australian butter.”

You might also enjoy reading Orwell’s longer essay on Kipling, published in 1942: https://ebooks.adelaide.edu.au/o/orwell/george/rudyard-kipling/

You might also wish to view the following clips: http://theorwellprize.co.uk/events/oxford-2011-orwell-vs-kipling/ 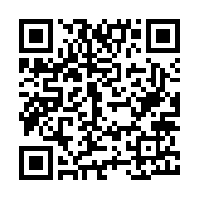 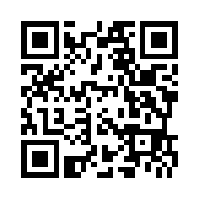 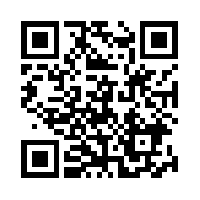 Figure 1:
George Orwell press photo by Branch of the National Union of Journalists (BNUJ) (http://commons.wikimedia.org/wiki/File:George_Orwell_press_photo.jpg) is in the Public Domain.