On September 8, 1787, Katteuha and three other Cherokee women sent a letter to Benjamin Franklin, then the Pennsylvania governor and delegate to the Constitutional Convention, asking him to encourage peace between their nations. In the matrilineal Cherokee social structure, women held considerable familial, economic, and political power. They had control over children and property, and they had key roles in councils and ceremonies. The highest position a Cherokee woman could attain was that of ghighua or Beloved Woman, and it is that position that entitles Ketteuha to act as Cherokee ambassador to the nascent United States. Women’s power within the tribe was grounded in their connection to nature and childbirth; the latter is particularly emphasized in Katteuha’s construction of her ethos. Unfortunately, Franklin essentially disregarded the communication, perhaps too fixed within his own culture’s assumptions about female power. 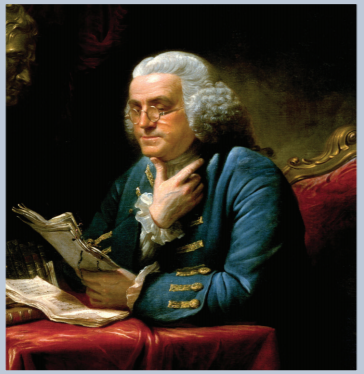 Image 3.27. Portrait of a Cherokee Woman