Consider the difference between these two words: Which word in each pair below has the more favorable connotation to you?

Connotation can depend on the person who hears the word. 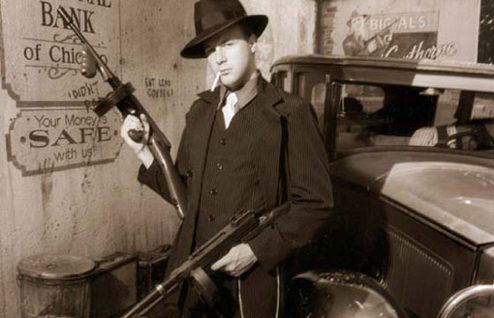 Do these words have positive or negativeconnotations for “drink”?