Another term that usually refers to a piece of melody (although it can also refer to a rhythm or a chord progression) is “motif.” A motif is a short musical idea—shorter than a phrase—that occurs often in a piece of music. A short melodic idea may also be called a motif, a motive, a cell, or a figure. These small pieces of melody will appear again and again in a piece of music, sometimes exactly the same and sometimes changed. When a motif returns, it can be slower or faster, or in a different key. It may return “upside down” (with the notes going up instead of down, for example), or with the pitches or rhythms altered.

The “fate motif” from the first movement of Beethoven’s Symphony No. 5. This is a good example of a short melodic idea (a cell, motive, or figure) that is used in many different ways throughout the movement.

A motif thematically associated with a person, place, or idea is called a leitmotif. Occasionally such a motif is a musical cryptogram of the name involved. A head-motif (German: Kopfmotiv) is a musical idea at the opening of a set of movements which serves to unite those movements.

Most figures and motifs are shorter than phrases, but some of the leitmotifs of Wagner’s operas are long enough to be considered phrases. A leitmotif (whether it is a very short cell or a long phrase) is associated with a particular character, place, thing, or idea in the opera and may be heard whenever that character is on stage or that idea is an important part of the plot. As with other motifs, leitmotifs may be changed when they return. For example, the same melody may sound quite different depending on whether the character is in love, being heroic, or dying.

A melodic phrase based on the Siegfried leitmotif, from Wagner’s opera The Valkyrie.

Any motif may be used to construct complete melodies, themes and pieces.Musical development uses a distinct musical figure that is subsequently altered, repeated, or sequenced throughout a piece or section of a piece of music, guaranteeing its unity. Such motivic development has its roots in the keyboard sonatas of Domenico Scarlatti and the sonata form of Haydn and Mozart’s age. 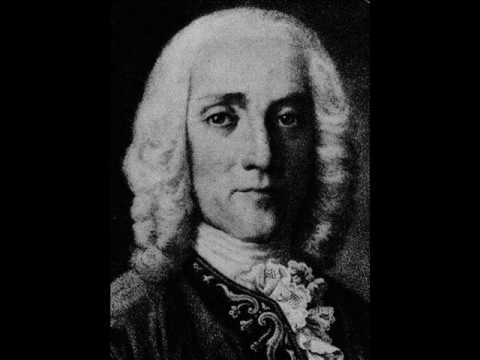 A YouTube element has been excluded from this version of the text. You can view it online here: http://pb.libretexts.org/map/?p=70

Arguably Beethoven achieved the highest elaboration of this technique; the famous “fate motif” —the pattern of three short notes followed by one long one—that opens his Fifth Symphony and reappears throughout the work in surprising and refreshing permutations is a classic example.