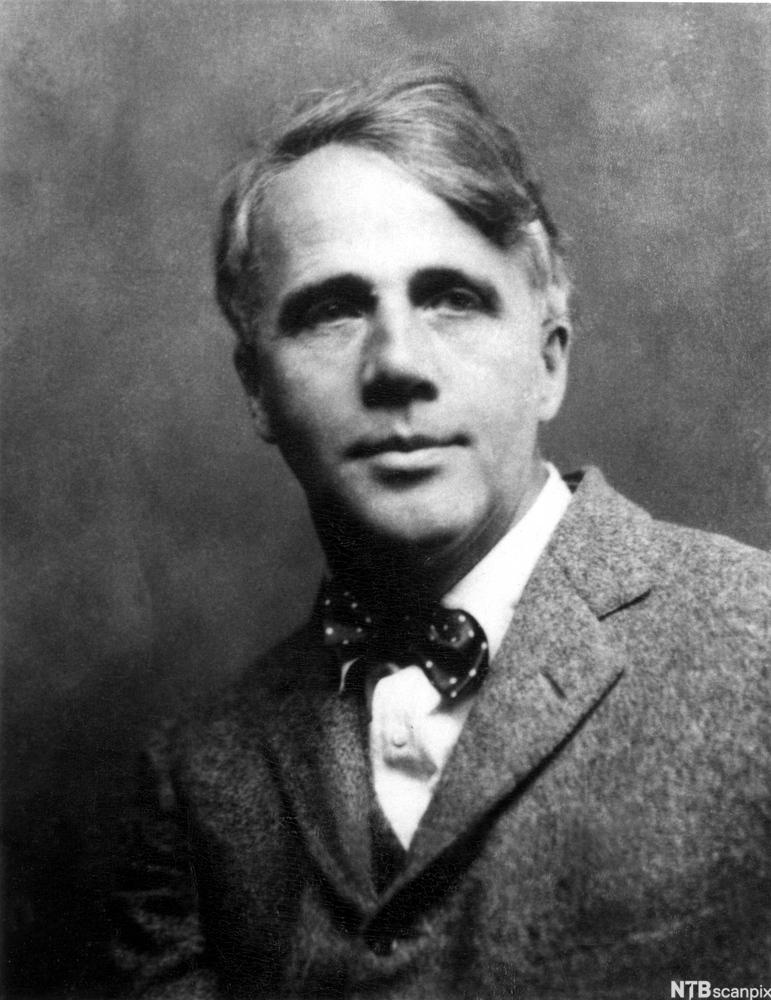 Robert Frost (1874-1963) grew up in California, but when his father died he moved with his mother to Massachusetts. After an unfinished education, he tried journalism for a time, and then attended a teaching academy to become a teacher. He wrote poems continuously, but his poetry was not very successful; the editors turned him down time after time. After his breakthrough, however, his popularity grew; and he was awarded the Pulitzer Prize four times between 1924 and 1943. Critics have called Frost the first American master-poet by world standards. He is, today, one of the most popular and cherished American poets.

Even though Frost belongs to the modernist tradition, his poems are clear and accessible to everyone, unlike much of the poetry of his contemporaries. Frost is known as a New England poet, since many of his poems use material from the natural beauty of the New England states. Main elements of his poetry are familiar objects and everyday situations (like in "The Road Not Taken"). Titles like "The Wood-Pile", "After Apple Picking", "Blueberries", "The Axe-Helve" and "Birches" tell the tale of a poet who was inspired by his natural surroundings and everyday things. That is most likely why his poetry is so popular; because in our hectic and busy lives, we need to stop a minute to look around and appreciate the simple things in life.

Every day we are faced with a number of choices and options; most of them are easy and made quite unconsciously (Should I go to school today or not? Milk or orange juice? Tea or coffee? Cash or credit card?) We usually don’t spend much time considering the pros and cons of these everyday choices.

However, there are situations in which we are faced with a choice that holds more serious consequences, maybe even for other people. Then we must take time to consider, weigh pros and cons, and perhaps even consult a close friend for advice. Most of us have at one point been there – choice of career, commitment to a partner, spending big money, and moving for a new job opportunity are examples of choices that have to be considered carefully.

And once you have made a choice, the course is set; but it is an intriguing thought that the course of your life is just as much determined by what you did not choose – the road not taken… 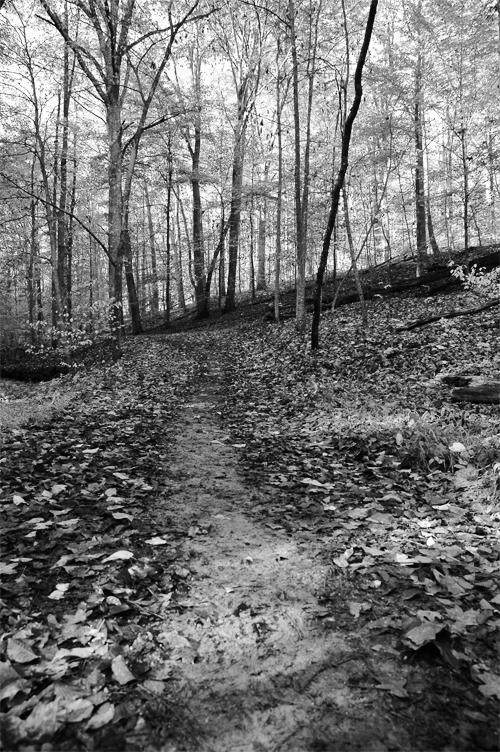 The Road Not Taken by Robert Frost

Two roads diverged in a yellow wood,
And sorry I could not travel both
And be one traveler, long I stood
And looked down one as far as I could
To where it bent in the undergrowth;

Then took the other, as just as fair
And having perhaps the better claim,
Because it was grassy and wanted wear,
Though as for that the passing there
Had worn them really about the same,

And both that morning equally lay
In leaves no step had trodden black.
Oh, I kept the first for another day!
Yet knowing how way leads to way,
I doubted if I should ever come back.

I shall be telling this with a sigh
Somewhere ages and ages hence:
Two roads diverged in the wood, and I –
I took the one less traveled by,
And that has made all the difference.

A Closer Look at the Poem

I have been one acquainted with the night.
I have walked out in rain—and back in rain.
I have outwalked the furthest city light.

I have looked down the saddest city lane.
I have passed by the watchman on his beat
And dropped my eyes, unwilling to explain.

I have stood still and stopped the sound of feet
When far away an interrupted cry
Came over houses from another street,

But not to call me back or say good-bye;
And further still at an unearthly height,
One luminary clock against the sky

Proclaimed the time was neither wrong nor right.
I have been one acquainted with the night.