The Lady of Shalott: The original 1833 published version next to 1842 revised version http://d.lib.rochester.edu/camelot/text/tennyson-shalott-comparison “The Man Behind the Lady.” An interesting exhibit about “The Lady of Shalott,” with several paintings on the subject. http://www.nines.org/exhibits/The_Man_Behind_The_Lady_?page=1 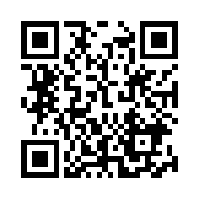 In Memoriam Numerous articles from Victorian Web on In Memoriam http://www.victorianweb.org/authors/tennyson/im/lq.html BBC Radio In Our Time “In Memoriam” http://www.bbc.co.uk/programmes/b0124pnq