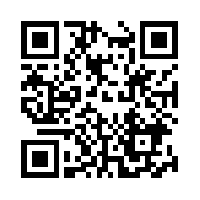 1. “Many characters invest all of their energy into words rather than deeds.” (Christopher Murray, Sean O’Casey.) Do you agree?

2. Discuss naturalism in Juno and Paycock.

3. “The play attacks all kinds of idealism.” Discuss with reference to three or four characters.

4. Discuss Juno and the Paycock as tragicomedy.

5. Discuss illusion and reality in Juno and the Paycock.

6. Do you agree with critic James Agate’s assessment in his review of a 1925 London production, that “Juno and the Paycock is as much a tragedy as Macbeth, but it is a tragedy taking place in the porter’s family”?

7. Evaluate Alfred Hitchcock’s 1930 film adaptation of Juno and the Paycock. 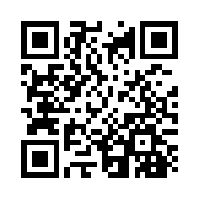 8. Discuss Juno and the Paycock as a feminist play. 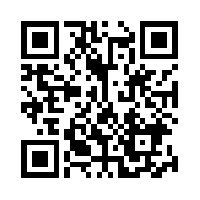 4. View the first play in the Dublin Trilogy, The Shadow of a Gunman, which treats the Irish War of Independence (Anglo-Irish War) of 1919-1921. 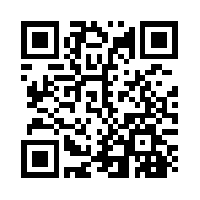 5. An informative and easy-to-navigate resource pack from the Abbey Theater for their 2012 production of The Plough and the Stars. “Politics and History” pp. 12-19 are particularly useful. www.abbeytheatre.ie/images/up...ck_Oct2012.pdf
6. A useful website from W.W. Norton. Focus on the material on the The Easter Rebellion of 1916. https://www.wwnorton.com/college/english/nael/20century/topic_3_05/welcome.htm
7. The Story of Ireland. A BBC/RTE television documentary in 5 parts. Parts 4 and 5 are the most useful. Currently available on YouTube. Introduced by Fergal Keane.

“Are You There, Moriarity?” https://www.youtube.com/watch?v=g_nh4wKKlhE 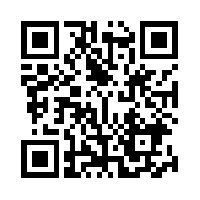