While astronomy and physics advanced by leaps and bounds during the period of the Scientific Revolution, other scientific disciplines such as medical science and biology advanced much more slowly. At the time there were a host of received notions and prejudices, especially against work on human cadavers, that prevented large-scale experimentation. Instead, most doctors continued to rely on the work of the Greek physician Galen, who in the second century CE had elaborated on the Aristotelian idea of the four “humors” that supposedly governed health: blood, phlegm, yellow bile, and black bile. According to that theory, illness was the result of an overabundance of one humor and a lack of another - hence the centuries-old practice of bleeding someone who was ill in hope of reducing the "excess" blood.

While belief in humors continued to hold sway in the absence of more compelling theories, important advances did occur in anatomy. The Italian doctor Andreas Vesalius (1514 – 1564) published a work on anatomy based on cadavers. Another doctor, William Harvey (1578 – 1657), conclusively demonstrated that blood flows through the body by being pumped by the heart, not emanating out of the liver as had been believed before. Shortly after his death, other doctors used a new invention, the microscope, the detect the capillaries that connect arteries to other tissues. Increasingly, physicians began to consider the human body as an item written into the Book of Nature as well. 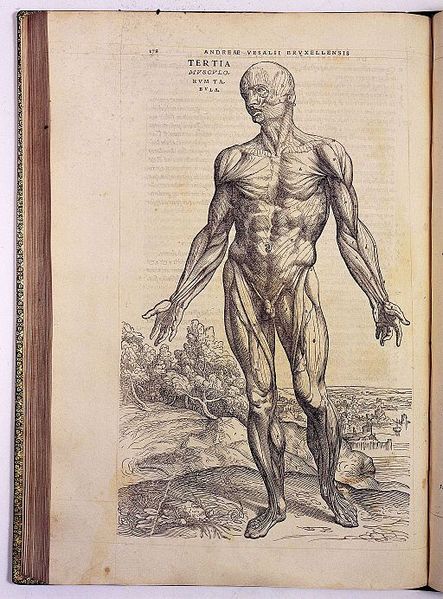 Figure 12.4.1: One of Vesalius’s illustration, in this case of human musculature.

Many medical advances would not have been possible without Renaissance-era advances in other fields. Renaissance artistic techniques made precise, accurate anatomical drawings possible, and print ensured that works on medicine could be distributed across Europe rapidly after their initial publication. Thus, scientists and doctors were able to contribute their discoveries to a growing body of work, all of which led to a more widespread understanding of how the body worked. Even though the concept of the humors (as well as other ideas like miasmas causing disease) remained prevalent, doctors now had a better idea of how the body was designed and what its constituent parts actually did.

Unfortunately for the health of humankind, the new understanding of anatomy did not lead to an understanding of contagion. The Dutch scientist Antonie Van Leeuwenhoek (1632-1723) invented the microscope, and in the 1670s he was able to identify what were later referred to as bacteria. Unfortunately, he did not deduce that bacteria were responsible for illness; it would take until the 1860s with the French doctor and scientist Louis Pasteur for definitive proof of the relationship between germs and sickness to be established.